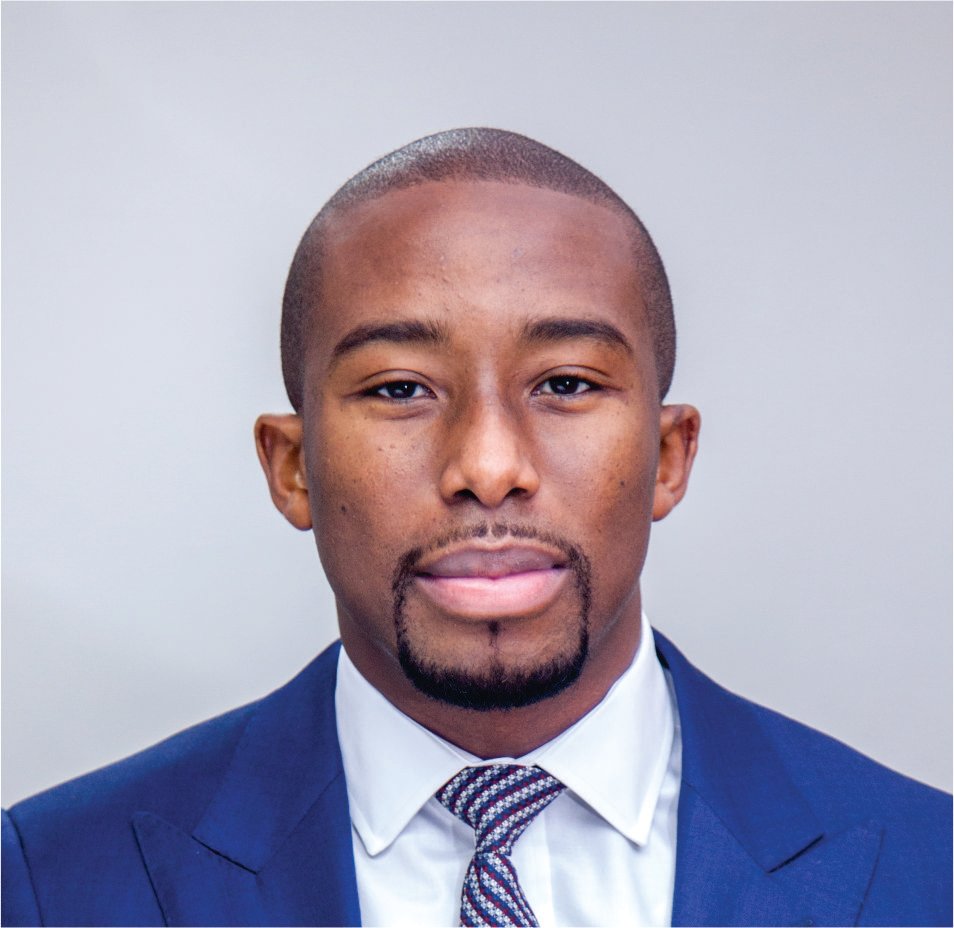 Dr. Ainojie ‘Alex’ Irune is the Chief Operating Officer, Oando Energy Resources (OER). Prior to assuming this role in 2018, he was the Chief Strategy & Corporate Services Officer at Oando PLC from 2016 to 2018. He also served as the Head of Corporate Communications from 2013 to 2016, where he oversaw all internal and external brand-building efforts across the company’s business entities.

Prior to his time at Oando PLC in 2011, Dr. Irune worked in the United Kingdom as an In-Vehicle Systems Designer with Nissan, Honda, and Jaguar Land Rover and graduated from the University of Nottingham with a B.Sc. in Computer Science in 2002, and attained his PhD in Computer Science from the same university in 2009.