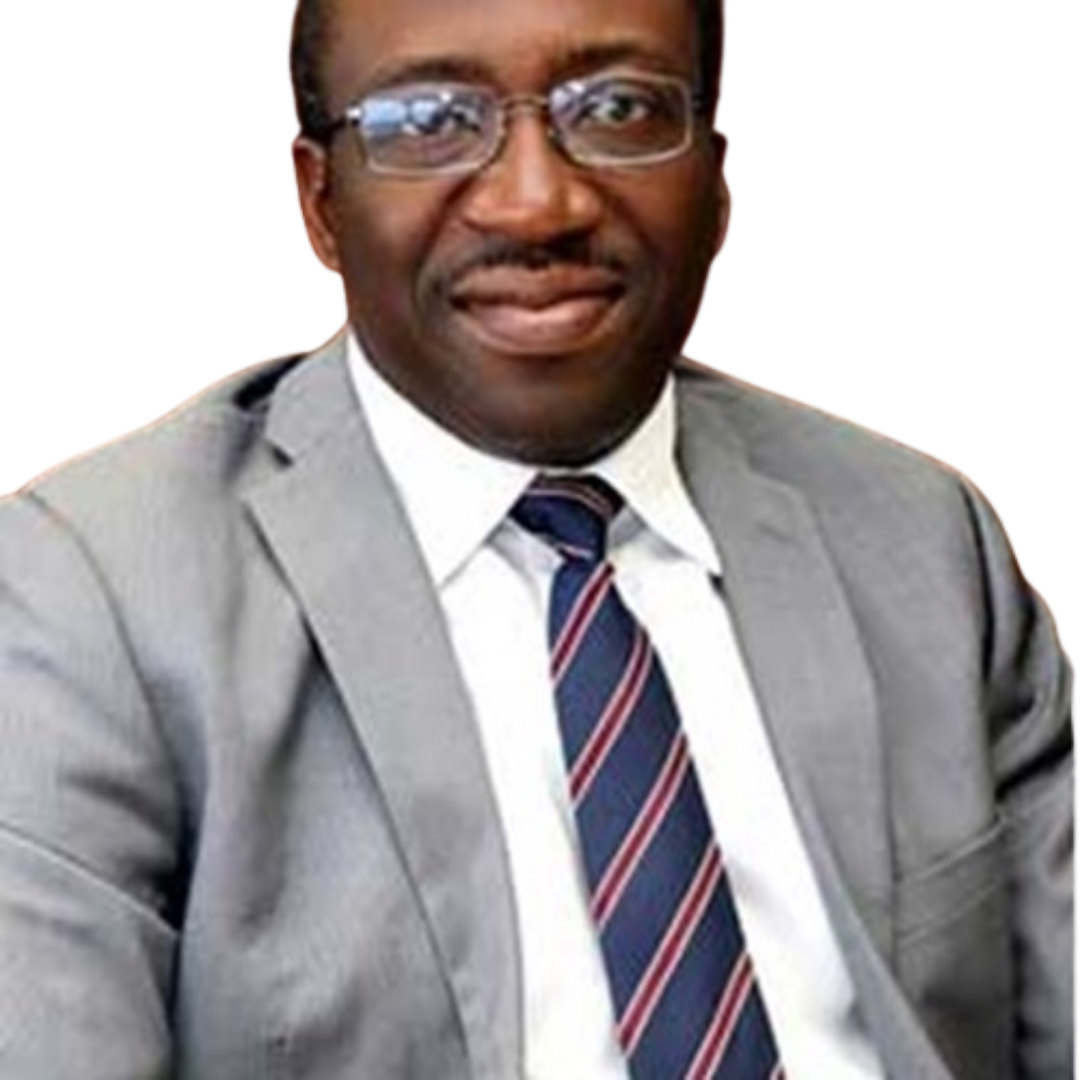 Mr. Victor BANDELE was appointed Deputy Managing Director, (Deep Water) on the 23rd of 2020. Before his current position, Bandele was the Executive Director in charge of the company’s Port Harcourt/JV District where he oversaw activities of the three main technical divisions within the district.

Mr. Bandele Joined then Elf Petroleum Nigeria Limited (now Total E&P Nigeria) as a Trainee Reservoir Engineer in 1993. He was involved in many subsurface field management and development activities – onshore and offshore, including some non-operated assets of the company until 2004 when he became the Geosciences and Reservoir engineering (GSR) team leader for the offshore OML 99 Assets.

A geologist, Victor has held important positions in operations, projects, and management within Nigeria and overseas including serving as GSR Manager for Akpo Field which was the first Deepwater development project executed by Total in Nigeria. He was Executive General Manager, GSR & Assets management within the JV District from May to September 2013 and worked as Petroleum Architect in the development Studies entity at Total’s headquarters in Paris for two years. He returned to the Nigerian subsidiary as Executive General Manager, Special Duties JV District in 2015 and was later appointed to the Board of Directors of TEPNG as Executive Director, JV District.